With 5 winners from his last six European tips, Mark O’Haire is looking to keep the hot streak going in the coming days with La Liga & Ligue 1 on his radar

Real Madrid are coming to the boil at the right time.

Los Blancos’ ousted Liverpool from the Champions League in midweek and overcame Barcelona in El Clasico last weekend to put themselves into contention for a memorable double.

Zinedine Zidane’s side are playing with control, precision and confidence despite a plethora of injuries.

The Frenchman suggested the bulk of his squad were running on empty before the Anfield encounter on Wednesday night, but Madrid produced another impressively mature and composed display to suggest they’re capable of overcoming injury issues.

After dismissing Liverpool, attention immediately turned towards Sunday night’s derby with lowly Getafe. A trip to the Coliseum Alfonso Pérez is rarely a serene affair, however Real are worth supporting to succeed in the southern Madrid suburbs – taking the 1.87 on Los Blancos with a -0.75 Asian Handicap sees us profit should the guests take top honours.

Not for the first time,  Zinedine Zidane is working his magic with Los Blancos!

Despite Getafe’s feisty nature and awkward approach, Madrid have almost always found a way to succeed in head-to-head meetings with their capital neighbours.

Real have posted 13 triumphs from 14 unbeaten head-to-head fixtures since 2012 and travel here on the back of eight victories from 10 unbeaten La Liga matches since the start of February.

Zidane’s troops have taken maximum points in nine of 11 match-ups with bottom-six sides and earned six wins from nine unbeaten away La Liga dates going back to the beginning of December. Often quite functional and efficient these days, Madrid have proven consistently good at grinding out results, particularly at the campaign’s business end.

Getafe have punched well above their weight for the entirety of Jose Bordalas’ reign, although Los Azulones have found the going tough in 2020/21. The Madrid minnows have proven particularly poor in the final third – averaging only 0.73 goals-per-game – and rank rock-bottom for non-penalty Expected Goals (npxG) output in the Spanish top-flight.

Indeed, Bordalas’ boys have been nilled in eight of their last 11 league outings, have been toppled in 11 of 14 fixtures with top-half teams this term and managed a solitary strike in eight encounters with the top-five in La Liga.

I expect a fully focussed Madrid to extend those worrying trends by taking a routine three points at the Coliseum.

Dire Dijon Can Be Opposed

Dijon have proven a regular cash-cow in 2021 as Les Hiboux nose-dive out of Ligue 1.

The Mustard Men are 17 points away from confirmed safety with 18 points to play for, and the club hierarchy has already spoken publicly to accept their fate whilst beginning their planning for next season in the second-tier.

The rock-bottom outfit have been beaten in 21 of their 32 league matches, including each of their most recent 12. Dijon have suffered 10 losses in 16 at their Stade Gaston Gérard base and are yet to even taste victory on home soil this season (W0-D6-L10).

The hosts have managed a pathetic tally of just five goals in that 16-game sample on home soil.

Les Hiboux’ are returning a npxG ratio below 30% – which is always a key indicator that a team has proven utterly abysmal across the campaign – and whilst a few bright sparks were seen in recent defeats to Marseille and Monaco, Dijon are ultimately low on morale and awaiting relegation confirmation. Therefore, Nice should be good enough to make them pay here.

Dijon are well and truly heading for the Ligue 1 trap door!

Les Aiglons axed Patrick Vieira in early December after a downturn in results and a series of uninspiring performances. Adrian Ursea was given the gig and took time to turn the tide at Nice, but the Côte d’Azur club finished with a flourish, unbeaten in six (W4-D2-L0) and generating 1.50 xG or larger in four of those recent six tussles.

The visitors have already taken top honours in half of their 14 away days when excluding the breakaway top-four, whilst three of their four domestic defeats on the road under Ursea came at the division’s leading lights.

A W5-D3-L1 record at the bottom-half should stand Nice in good stead to succeed at generous 1.81 quotes on Sunday.

@MarkOHaire
A prized member of the Matchbook team in the past few years, Mark is an ever-present on our Weekend Football Podcast while also regularly contributing here on Matchbook Insights.
Browse posts by Mark O'Haire 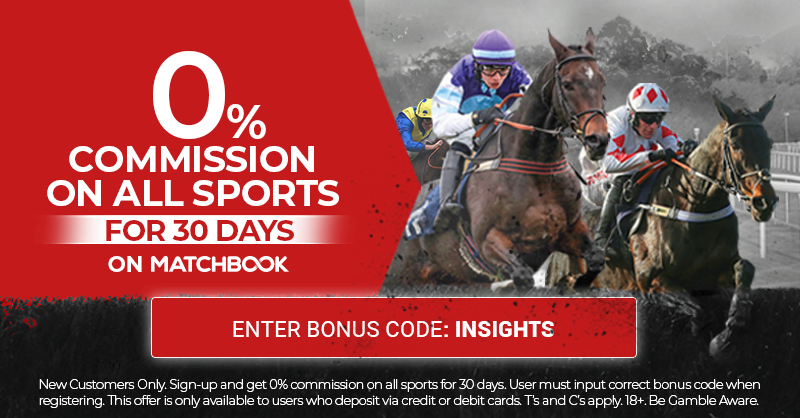 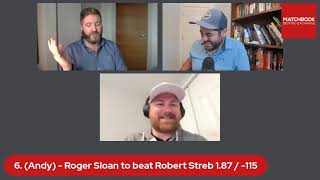 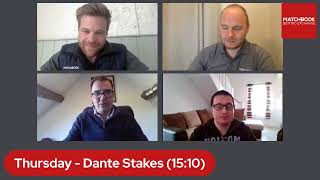 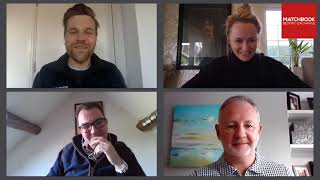 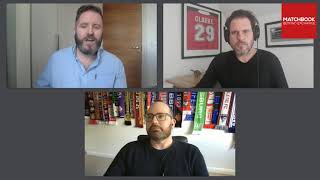 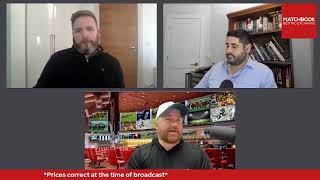