Hellas Verona survived an early Venezia onslaught before securing a 3-1 success in last weekend’s Serie A action, delivering us a nice Over 2.5 Goals pay-day.

I’m keen to replicate that wager when the Gialloblu travel to Fiorentina on Sunday afternoon.

Igor Tudor’s team have been one of the league’s great entertainers this term.

Their matches have averaged a bulbous 3.52 goals-per-game with the Over 2.5 Goals wager providing profit in 20/27 (74%) contests thus far. A huge 14 (52%) fixtures have featured four or more goals, whilst Both Teams To Score backers have collected on 21 (78%) occasions.

The visitors do welcome centre-half pair Nicolo Casale and Koray Gunter back from suspension here, yet a tally of only three Serie A clean sheets in 2021/22 suggests there are systematic issues with Tudor’s defensive set-up and enhancing that rotten record in Florence looks slim, especially so considering Fiorentina’s fantastic home form. 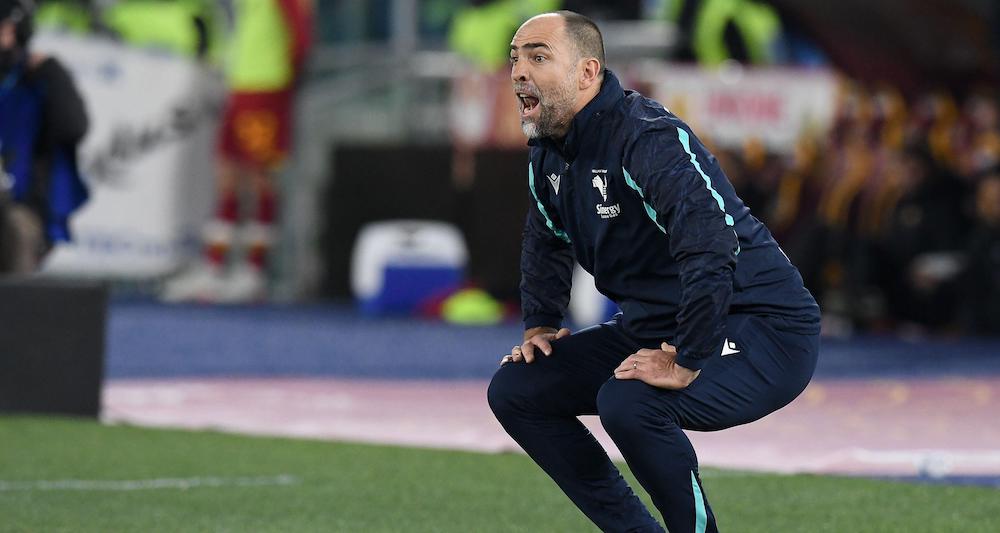 La Viola have fired a solitary blank at their Artemio Franchi Stadium base, notching twice or more in all seven when welcoming teams below them in the standings.

The Tuscans have found the scoresheet in all bar five of their 26 Serie A fixtures and January signings Arthur Cabral and Krzysztof Piatek have both been on-target since arriving at the club.

However, the hosts have recorded just six shutouts and were involved in a physically and emotionally draining Coppa Italia clash with bitter rivals Juventus on Wednesday, making Fiorentina vulnerable here.

With Hellas scoring multiple goals in six of their most recent eight– and only failing to score four times themselves – there’s real potential for goals.

Fixtures on the peninsula are producing 2.95 goals-per-game with a 58% hit-rate for Over 2.5 Goals across the whole campaign – that percentage implies odds for a repeat in an average league game would be around the 1.72 mark.

The Austrian Bundesliga is an unusual venue for our second selection, although it’s difficult to ignore generous 1.8 quotes on Over 2.5 Goals when Ried take on Strum Graz at the Josko Arena on Sunday afternoon.

My numbers make this poke closer to a 1.7 shot and I wouldn’t be too surprised to see the market trend in our favour ahead of the weekend.

In terms of raw numbers, the league is averaging 2.91 goals with 54% of games breaking the Over 2.5 Goals barrier.

However, here we have two teams that feature inside the top three for goals-per-game averages – Ried are hitting 3.24 goals-per-game, with Strum Graz boasting a 3.50 goals-per-game return through 21 rounds of action.

Strum Graz have scored only two goals fewer than runaway leaders Salzburg, failing to notch just the once.

The visitors have bagged twice or more on 13 occasions – including in six of 10 on their travels – and have proven particularly prolific when facing teams outside the elite. Die Schwoazn average a very impressive 1.99 Expected Goals (xG) per game.

The home side have managed just two shutouts, are allowing the second-most shots in the Bundesliga and are giving away 1.72 xG per game. It’s therefore no surprise to see Robert Ibertsberger’s boys ranked second-from-bottom for goals conceded. 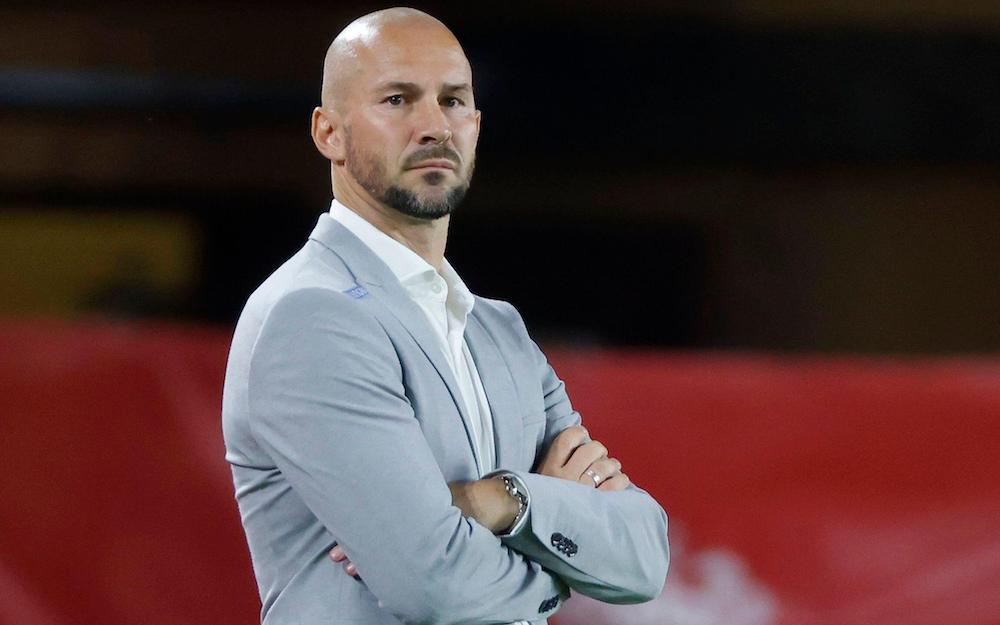 Nevertheless, the Wikinger offer a threat of their own.

Ried have made their mark in 18 of 21 league tussles, scoring in all 10 home encounters. In fact, the mid-table outfit have struck twice or more in seven of those Josko Arena outings, including an entertaining 2-2 draw when Salzburg arrived here in late October.

With that in mind, I’m expecting a full-throttle effort from Ried here.

Combining the two teams’ respective home/away records shows that Over 2.5 Goals has landed in 15/20 (75%) of the duos dates, Both Teams To Score has also obliged in 15 (75%) of those fixtures, with the average goals-per-game coming in at a lofty 3.35.

That’s more than enough encouragement to expect another goal-filled encounter in Austria.