Mark O'Haire - Aiming To End The Season With A Bang

With a +18% ROI since last August, Football betting analyst Mark O’Haire aims to go out on a high with his final column of the season.

SAINTS TO SUFFER AGAINST FLYING FOXES

Injuries and dodgy defensive displays have contributed to an underwhelming Leicester campaign.

The Foxes – FA Cup winners last year and in the mix for Champions League qualification over the last two terms – are languishing in mid-table ahead of the final round of fixtures.

Yet, Brendan Rodgers’ boys are finishing with a flourish.

The 2015/16 Premier League champions cruised to cushy victories over beleaguered Norwich and Watford before taking on Chelsea on Thursday night at Stamford Bridge.

Leicester conclude with a home clash against Southampton, and I’m keen to back the Foxes to succeed against the Saints in a match featuring a minimum of two goals.

Despite their selection woes throughout the season, Leicester are looking to cement a top-half position and have regularly excelled at the King Power Stadium base.

Exclude efforts against the top-five, and Rodgers’ outfit have returned W8-D4-L1 on home soil, scoring twice or more on eight occasions. A repeat should therefore be well within range.

Brendan Rodgers side will be going all out to finish the season on a high!

In contrast, Southampton have long since tailed off.

Saints put in a competitive performance against a much-changed Liverpool at St Mary’s in midweek. However, Ralph Hasenhuttl’s charges still succumbed to an eighth defeat in their last 11 Premier League outings.

The south coast club has shipped multiple goals in nine of those contests.

The Saints have been beaten in half of their away days throughout the campaign, allowing a hefty 2.17 goals per game on the road.

Southampton have conceded at least twice in 14 of their previous 18 games as guests, silencing only two hosts along the way.

More often than not, the visitors have been too fragile to trust on their travels.

Backing Leicester to win and Over 1.5 Goals gives us a handsome 2.12 and sees us paid out should the Foxes pick up maximum points by any scoreline that’s not 1-0.

A massive 86% of the hosts league encounters have produced two goals or more, with Southampton also delivering Over 1.5 Goals in 81% of their own Premier League dates this term.

GET WITH THE GOALS IN BRITTANY

On Saturday night, the curtain closes on the 2021/22 Ligue 1 season with St Etienne scrapping with Metz to avoid the final automatic relegation place.

Metz currently occupy the relegation play-off position but face a tough trip to PSG on the final night, whereas St Etienne travel to Nantes knowing they must better Metz’s result in the capital.

Four successive defeats and six losses in eight have plunged Sainte in serious danger of losing their top-flight status.

Les Verts have won just twice since February, and the market appears to be overestimating their ability to turn in a winning display at recent Coupe de France winners Nantes here. However, a more appetising play can be found elsewhere.

Goals should be on the agenda, and Over 2.5/3.0 Goals holds plenty of appeal.

St Etienne will play proactively here – as they have tended to under Pascal Dupraz – although their inability to stay solid could prove their downfall.

The visitors have managed only four clean sheets across the whole league campaign, leaking 2+ goals in seven of their last eight.

While Les Verts have been scoring regularly, they’ve been leaking plenty defensively also.

Seven of those eight matches provided profitable returns for our preferred play here, with Sainte scoring themselves in 14 of their last 16 Ligue 1 clashes. Both Teams To Score has banked in 12 of those tussles, with games averaging a chunky 3.50 goals per game.

Nantes have also displayed a penchant for open encounters.

Les Canaris’ past five Ligue 1 fixtures have produced 25 goals, whilst BTTS has banked in each of the hosts’ most recent eight league match-ups.

Antoine Kombouare’s charges are without a shutout in 10 but have notched twice or more in seven of nine when welcoming bottom-half opposition.

Over the past decade, Ligue 1 has seen a reasonable rise in goals output during May, with average top-flight fixtures producing 2.83 goals per game, suggesting a high total is well within reach again this weekend. 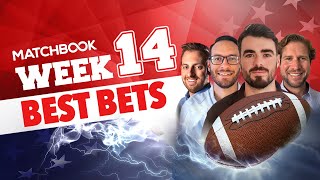 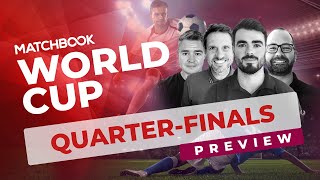 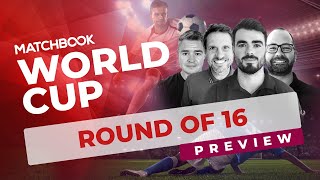 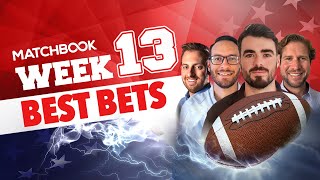 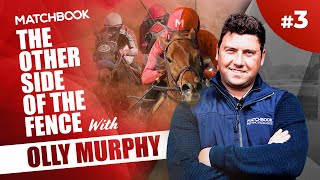