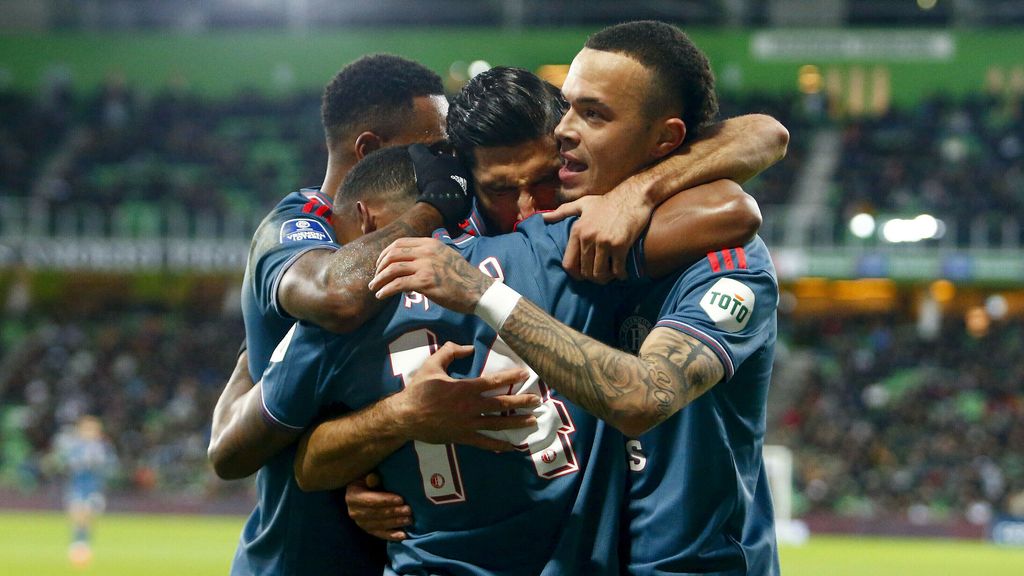 Football betting analyst Mark O’Haire returns to share his favourite fancies from the weekend with a pair of Asian Handicap plays from League One and De Klassiker.

League One leaders Plymouth picked up a precious late point at fellow promotion-chasers Ipswich last weekend to maintain their advantage at the top of the third-tier table.

The Pilgrims are embroiled in a fierce three-way battle at the summit and have shown they’re more than capable of competing alongside big-spending Ipswich and Sheffield Wednesday.

Steven Schumacher’s side are now unbeaten in all 12 of their tussles with fellow top-10 outfits (W9-D3-L0), having earned a share of the spoils away at Bolton a fortnight ago.

Now the Devon giants return to their fortress Home Park base hoping to extend a remarkable run of results in front of their home supporters when relegation-scrappers Cheltenham arrive.

Argyle have taken top honours in 12 of their 13 home League One matches thus far, despite already facing seven top-10 opponents as hosts.

Plymouth have averaged an impressive 1.92 goals per-game at Home Park, and conceded just nine times in those 13 fixtures – only the aforementioned Bolton can boast a better defensive record on home soil.

The Pilgrims have suffered a solitary league reverse since August and should be well-capable of dispatching Cheltenham. After all, Argyle were 1-0 winners away to the Robins as recently as Boxing Day, whilst Town have now suffered five defeats in their most recent six League One encounters, including last time out when welcoming high-flying Derby.

Cheltenham have been turned over in seven of their 13 away days already this term, with the visitors notching a meagre tally of just eight goals on their travels.

Only Accrington (7) have scored fewer on the road, and that’s a major concern when coming up against the most dominant home side in the division.

We can back Plymouth -0.5/1.0 at 1.76. Should Argyle win by a solitary strike, we will earn a half-stakes profit, whilst a home success by a two-goal margin or more will result in a full-stakes pay-out.

AJAX EASILY OPPOSED AT THE PRICES

The beef between the two clubs stems from the inter-city rivalry between Amsterdam and Rotterdam, the base of the two Dutch giants, and the duo have tended to dominate domestic football, along with PSV Eindhoven.

However, the 2022/23 edition are in a promising position as we reach the halfway stage of the season. And should Arnie Slot’s exciting young side overcome Ajax on Sunday, the gap between the two teams would extend to eight points.

Ajax are in turmoil, on and off the field. De Godenzonen are in the midst of an unprecedented five-game winless league streak – losing to PSV Eindhoven and following that reverse up with four successive draws to surrender top spot.

The capital club have been held away at NEC Nijmegen and Emmen, and have failed to beat any of their top-five rivals.

Last weekend, Ajax played out a 0-0 draw at home to FC Twente to deafening boos and jeers. The Amsterdammers were reduced to 10 men for an hour but saw their own woodwork struck twice inside the opening 10 minutes, and now calls for head coach Alfred Schreuder to be removed from his post have become intense and grisly.

De Godenzonen will be bolstered by the return of injured trio Steven Berghuis, Mohammed Kudus and Steven Bergwijn, yet the rudderless nature of this Ajax side is difficult to override.

Slot’s hosts have suffered a solitary defeat in the Eredivisie this season – a thrilling 4-3 reverse at PSV – with the hosts producing ultra-consistent performance levels under current management.

The Feyenoord boss has worked wonders at AZ Alkmaar, and now Feyenoord, and is capable of masterminding another big effort from the current table-toppers. 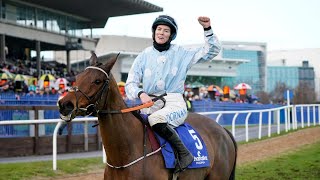 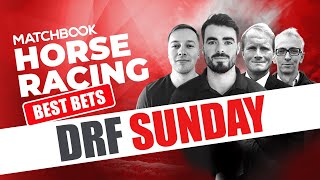 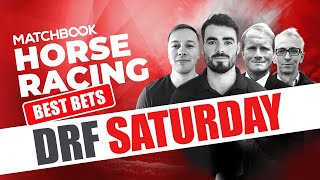 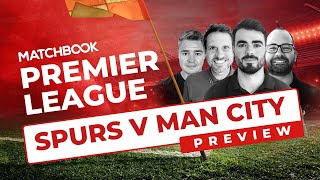 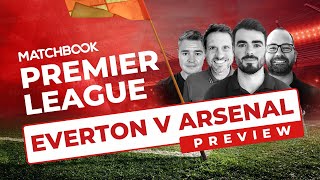