Hello and welcome along to my first EFL Insights column of 2022!

On the back of a winter break of sorts, it feels like ages since I was last here providing some tips.

Exiting the FA Cup at the hands of sixth-tier Kidderminster Harriers last Saturday was humiliating enough, but then the Royals chief oversaw the heaviest home league defeat in the club’s history on Tuesday evening, a 7-0 humiliation at the hands of Fulham.

When you consider this disaster-fest of a week arrives at the end of a 12-game Championship spell that’s seen Reading accrue just nine points, it’s clear the head coach is fortunate to still be in a job. For now.

Injuries have ravaged Reading in fairness but the available players did look mentally defeated and ready to down tools in midweek.

A trip to in-form Middlesbrough is the last thing they need but that’s what they have to look forward to on Saturday afternoon.

Adrian is surprised that Veljko Paunovic is still Reading manager.

Winning five of their last six league games, Chris Wilder is enjoying a healthy new manager bounce, but it feels more sustainable than that.

Settling on a 3-5-2 shape that provides strength down the spine and terrific energy on the wings, Boro are rejuvenated stylistically and absolutely flying.

The only criticism would be a lack of goals (two is the most they have managed under Wilder in the Championship) but that warm and fuzzy, winning habit is making amends.

There is much excitement around Balogun, on Teeside and in North London, so if Middlesbrough can supply the right service there’s every chance he’ll help himself to a hatful of goals.

Based on what I saw of Reading the other night, he couldn’t wish for a softer start. Paunovic and his players are on their knees, praying for some respite.

I don’t believe that will come at the Riverside.

The latter means any Boro win outside of 1-0 gets us in the money, so that’s my call.

A new feature on the Matchbook site as we combine both of Adrian’s and Mark O’Haire’s Best Bets from our Weekend Football Podcast in a competitively priced Double:

A top half promotion chaser is at home to a bottom half side that’s lost their last two on the road.

The hosts have won six straight matches on home turf, scoring 14 goals in the process. Overall they are on a run of eight wins in nine.

On top of that, they have the joint-best home points’ tally in the division.

So if I were to tell you this team was odds against to continue their fine run in front of their own buoyant supporters this weekend, I’m not sure you’d buy it. Got to be shorter than that, hasn’t it?

Not so. Look no further than on-fire Mansfield Town, who can currently be backed at 2.1 to see off 15th placed Walsall this Saturday.

It’s taken what feels like an age for Nigel Clough’s expensively-assembled side to hit the sweet spot, but that’s where they are right now.

The George Maris, Jordan Bowery, Rhys Oates axis up top is functioning nicely and if Plan A doesn’t come off, Clough has the likes of Danny Johnson in reserve, waiting to make an impact.

The Saddlers aren’t a poor side but they have defended abysmally in their last couple of outings against Newport County and Stevenage.

Big improvements will be required to contain Mansfield’s marksman and I am happy to back against that happening.

Mansfield Town at 2.1 on the nose feels like value. As kick-off approaches, I would expect that price to drop.

BACK THE GRECIANS TO TURN CORNER AT HOME TO SCUNTHORPE

I wouldn’t ordinarily tip up a side that’s winless in six and rock bottom of the form table but Exeter City are too good for that rocky run to continue.

Matt Taylor’s vibrant young side has endured a sticky patch granted, but performances have by and large been excellent.

Last time out in League 2, they outplayed runaway leaders Forest Green in a 0-0 draw that was incredibly harsh on the Devonians, while in midweek they bossed third-tier giants Portsmouth in the Papa John’s Trophy before gifting a pair of injury-time goals that saw them somehow lose 3-2.

Previous to that they suffered narrow losses against promotion contenders Sutton United, Tranmere Rovers and Northampton Town, earning praise for their displays.

Fuelled by that sense of injustice they will come out firing this weekend against a weak Scunthorpe United outfit.

The Iron have just sold their best striker Ryan Loft to Bristol Rovers, and arrive on the back of a 4-0 hammering at Tranmere.

With just one win in 10 and a paltry three clean sheets in 24 league games, Keith Hill’s men are staring down the barrel of relegation to the National League.

Expect Exeter to win with lots of goals this Saturday.

On paper, this is the match for Taylor’s boys to get their promotion campaign back on track.

At odds of 1.56 to win you can see that punters are not deterred by recent results, but for me that’s too skinny to be of interest.

My preference would be to pair an Exeter City success with a goals angle.

Keeping just six clean sheets from 23 they are prone to the odd concession but led by top scorer Matt Jay (10 goals) they always go out to score plenty.

Low scoring Scunthorpe would concern me on the BTTS angle, so my selection is Exeter City & Over 2.5 goals at a far more alluring price of 2.42.

You miss out on the 1-0 and 2-0 wins but any other winning scoreline for the heavy favourites means we collect.

I anticipate a dominant, ruthless performance from an Exeter City side hungry to right some recent wrongs. 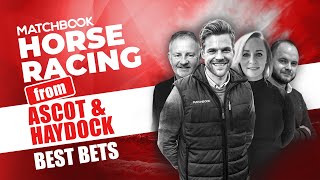 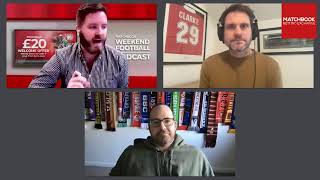 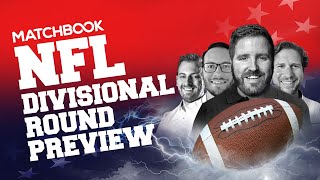 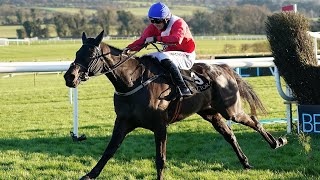 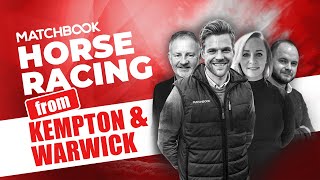