A mixed bag last weekend, but I’m ok with starting the season with more or less a split week. However, a big change this week is the agreement between both of the lads, which history shows is rarely a bad thing on our Weekend previews.

Roll on the weekend!

Both Adrian and Mark gave bigger priced pro Chelsea bets at odds against, but the common denominator here is that Chelsea will win, and that’s good enough for me to fire away at 1.84.

This is also (ex Gooner) Adrian’s best bet of the week.

We were pretty unlucky with this selection with Wolves last weekend as they squandered some big chances at the King Power. As Mark explains below, we’re still getting on the value here as Bruno Lage’s side implement more of an attacking edge:

1.66 on the match odds at the time of the recording, but even then, the Red Devils probably aren’t short enough, and the market should only go one way here. We have a rule of backing as a minimum a 1.7 shot, so the lads have plumped for the -0.5/1.0 market.

We make a 50% profit if United win by a solitary goal and a full winner if they win by two or more.

This game was Adrian’s choice, and while it may not be the most attractive fixture, both he and Mark fancy that Watford will get a result at the Amex on Saturday afternoon.

Even if the Hornets lose by a solitary goal, we’ll only lose half of our stake with this bet. 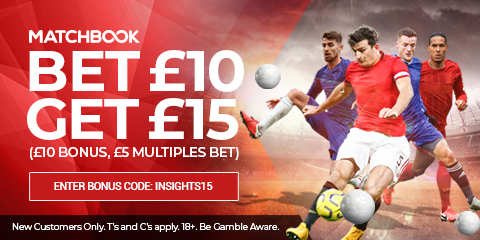 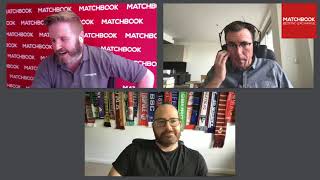 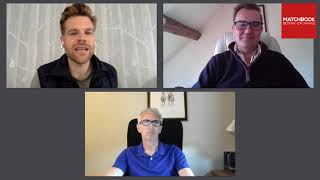 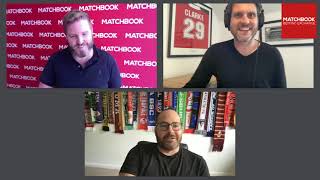 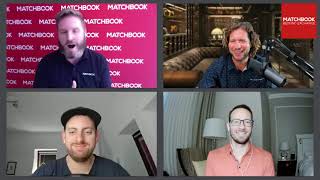 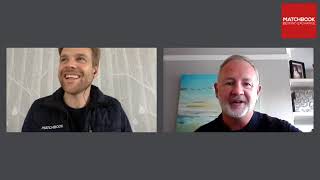