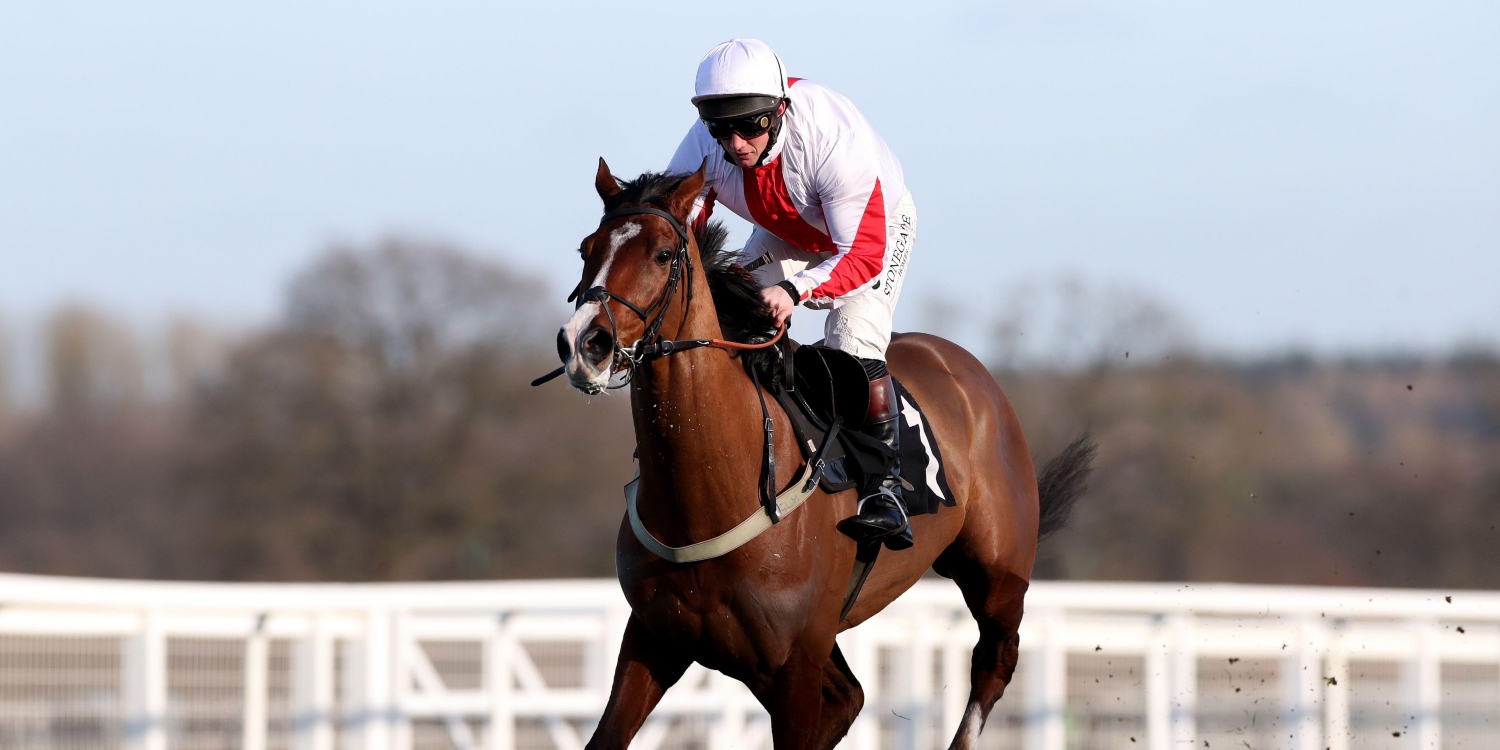 Tom Stanley is here to summarise the Podcast Best Bets from 10 Saturday races – the Matchbook-sponsored card at Wincanton, as well as the other six live ITV races from Ascot and Haydock.

A bumper weekend for you with Matchbook sponsoring the entire Wincanton card including the feature, the Matchbook Kingwell Hurdle.

Between that, Ascot and Haydock, there’s plenty to go at…

A couple of shouts for likely favourite Flagrant Delitiep who has won over course and distance before and he should be back on more suitable ground than when going close here last time. Adele thinks it’s safer to look a little further down the betting and selects Kauto The King, another previous course and distance winner for a yard back on song.

Max Dynamo is going for the hat trick and was a good winner here last time over a little further. He’s the selection for Adele whilst Sam looks to second in the betting Tide Times who could be a well-treated horse on peak form.

Fascinating race and Sam and Adele are with last year’s winner Goshen who seems to have to go this way round. Donn thinks his quirks make him worth taking on though and wants to do so with Adagio whose Greatwood form is working out nicely.

Three different shouts in an open race. Stellar Magic was disappointing last time but Sam is giving him another go. Donn thinks Sizable Sam is worth siding with back in trip from Taunton and Adele is with likely favourite Mr Glass on handicap debut.

Donn is with the outsider of the field here who doesn’t have as much to find as his price suggests. A niggling concern about soft ground isn’t enough to put Sam off Does He Know who bumped into a very good horse last time.

Split opinions with Adele concerned about Fiddlerontheroof’s stamina whilst Sam is with him and makes him best bet material in a race he argues lacks depth. Adele is supporting Ask Me Early back over fences whilst Donn is staying out of the Fiddler debate and siding with last time out Kempton winner Caribean Boy.

Adele thinks British newcomer Picadilly Lilly is worth a bet in the place market here whilst Donn argues Highway One O Two is bigger than he should be after his Lanzarote second. Sam was taken with Zacony Rebel’s Ludlow win and thinks he can progress off this mark.

Two shouts for Mister Fisher here at the prices though Sam is very wary of the Irish raider and likely favourite Fakir D’oudairies who he hears is in rude health. Adele thinks Dashel Drasher has solid credentials looking to win this for the second year running.

This could take some getting given likely conditions and Third Wind, last year’s winner, should have no issues there. He’s the selection of Sam and Donn whilst Adele, wanting to be against the favourite Thomas Darby, thinks Dan Skelton’s mare is the one to side with.

Adele makes the case for Secret Reprieve after his reappearance in the Welsh National where he probably needed the run. Donn and Sam are keen on Sam Brown after his excellent Peter Marsh second and Sam also thinks last time out course winner Blaklion still has some miles left on the clock.