It’s important to not overreact to week one because there aren’t many performances that carry so much signal that we have to adjust our pre-season prior a lot already. It’s not worth looking at results most of the time, either.

We are much more interested in the actual performance of each team and whether that reveals some valuable information.

We didn’t learn anything new about the 49ers, but we did about the Eagles.

Entering the season, the Eagles’ offense had the broadest range of outcomes, in my opinion. A very inexperienced wide receiving group and a rookie head coach who’s calling plays – it could have been a disaster if Hurts didn’t improve over 2020.

Aside from the fact that they faced the Falcons defense, Philadelphia’s week one performance was highly encouraging.

Atlanta relies on exotic pressure looks and blitzes from DC Dean Pees but Hurts moved well in the pocket and had answers for those defensive looks. He didn’t panic and found his receivers. Those were encouraging signs going forward.

This week they will face a 49ers defense with a lot more quality along the defensive line, but Philly’s stout offensive line should negate some of that pass rush ability.

The Niners, who played without DT Javon Kinlaw (limited on Thursday), were gashed by Detroit in the ground game. Jamaal Williams and D’Andre Swift were running through some big lanes.

I wonder how much they can fix their run support within seven days?

DeVonta Smith looked extremely sharp, and I expect him to run circles around those guys.

The fact that the Niners were gashed on the ground by Detroit and that they are razor thin at the cornerback position makes me believe they won’t have a lot of answers for the Eagles’ dual-threat run game and guys like DeVonta Smith, Jalen Reagor, Zach Ertz, and Dallas Goedert.

I expect the Eagles to move the ball and wouldn’t be surprised if they touched 24 or more points.

On the other side, the matchup is a little more certain – we should expect the 49ers’ offense to score many points this year.

Think about Jimmy Garoppolo, whatever you want – we know he’s not an elite quarterback by the eye test.

He is however able to execute Kyle Shanahan’s offense beautifully.

Since 2017 – the year he got traded to San Francisco – 50 signal-callers attempted at least 500 plays (dropbacks or designed runs) in the NFL. Garoppolo ranks 4th in EPA/play (0.221) and 3rd in success rate (51.7%), ahead of guys like Aaron Rodgers, Deshaun Watson, Lamar Jackson, and Russell Wilson. 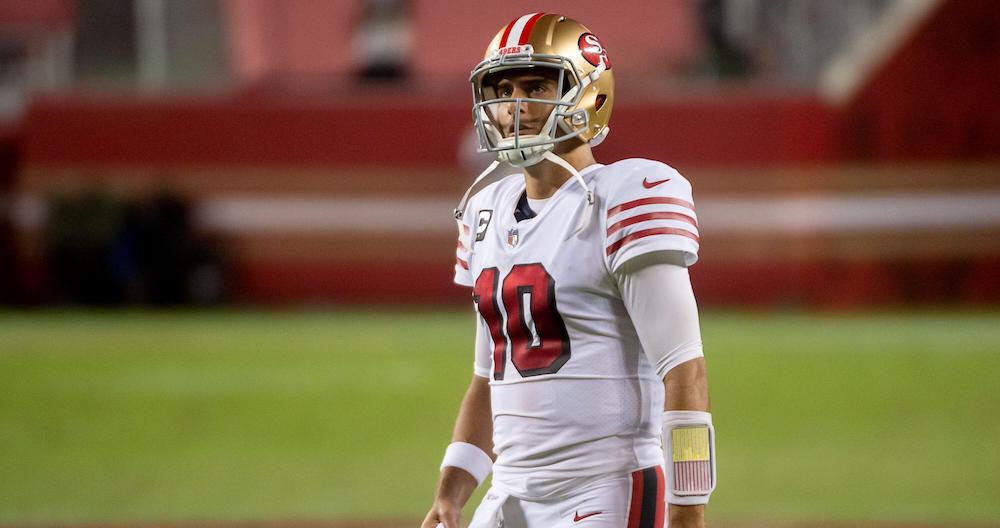 And this year, Kyle Shanahan has the best personnel at his disposal since arriving at the Bay Area.

Brandon Aiyuk, supposed to be their WR1, wasn’t at 100% last week and was held catchless. They focused everything on Deebo Samuel, and it was enough to score 34 points easily.

The Eagles have a strong front-four which should get negated for some part by the Niners’ offensive line and their scheme that barely invites pressure for the quarterback.

The Eagles have arguably the worst linebacking corps in the league, and that’s what Kyle Shanahan lives for: exposing linebackers in coverage.

Aside from FS Anthony Harris and 31-year old CB Darius Slay, the Eagles don’t have the quality on their backend to consistently contain Kittle, Samuel, Aiyuk, and Trent Sherfield.

I can see a game that tends to be high-scoring rather than a low-scoring slugfest. Both offenses should be able to create many explosive plays combined.

Watch Fabian On Our Week 2 Preview: 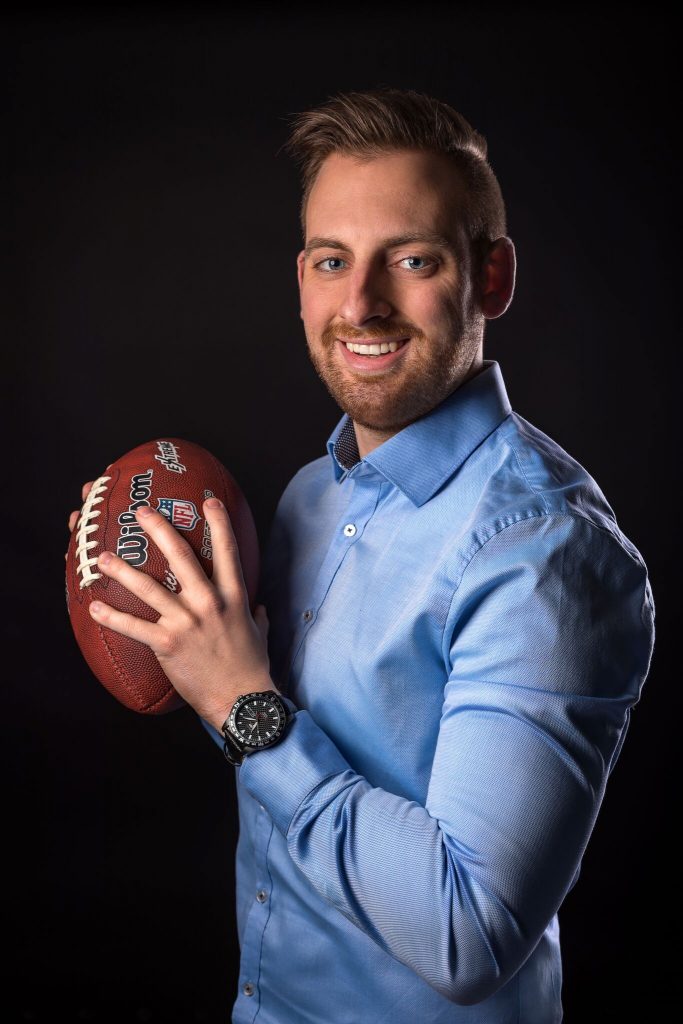