How to bet on the NBA

The ultimate guide to betting on the NBA, where you can always find an edge if you know where to look and your bet is rarely dead until the final whistle. What’s not to like?

How the NBA Season works

A total of 30 teams are divided into two conferences, the Western and Eastern conferences with 15 teams in each.

Each conference is then subdivided into three divisions comprising five teams each.

There are 82 games in the regular season and at the end, the eight best teams in each Conference go through to the playoffs with the top-ranked team playing the eighth-ranked team, second playing seventh and so on. The winners of each conference championship meet in the NBA Finals for a final best of seven series decider.

The regular season is slightly confusing to those used to European league formats, where the divisions are used more to decide the schedule than anything else. Teams will play a total of 16 games against their divisional opponents and then a mix of games against teams from the other divisions that alternates year-on-year.

If you like twists, turns and non-stop action then the NBA might be the betting sport for you.

The games are rarely dead from a betting perspective, barring complete blowouts and mismatches, and a double-digit lead can evaporate in the space of a couple of minutes.

“This means the monyeline is usually still a viable trading market throughout a game, and there aren’t many sports you can say that about,” notes NBA expert analyst Dave Hickey.

Your bet is seldom dead and 20 point comebacks are fairly common, especially with the current level of three-point shooting and the slowing down of shot-clock off offensive rebounds from 24 to 14 seconds. 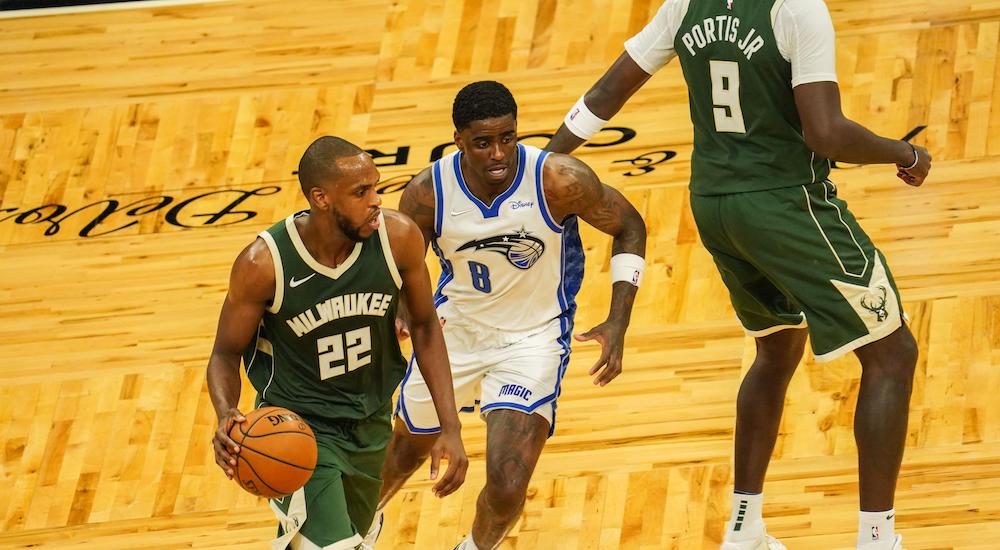 The Milwaukee Bucks have led the way in the East for the past few years.

When you add in a vast array of handicap markets and a range of totals to bet on over an 82 game regular season and playoffs and you have betting heaven.

It’s also a game loaded with freely and easily accessible analytical data and stats and allows bettors who want to put the time into their research to find a real edge.

But before you jump onto the court and start shooting take a couple of minutes to read our guide to getting the most value from your bets, and the pitfalls to avoid featuring expert NBA analysts John Crowley and Dave Hickey.

What’s the biggest mistake somebody new to NBA betting can make?

What is the most important thing to consider?

The impact of travel schedules 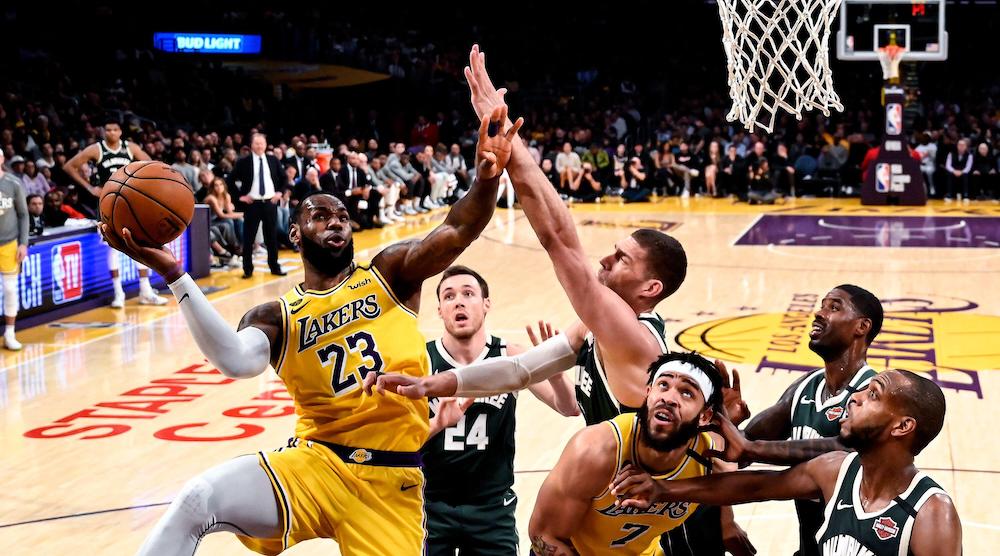 Lebron and the Lakers have been struggling in recent times.

What are the key stats to look for and where do you find them?

What’s the best way to bet the NBA in-play?

The best markets to bet on