Brad Allen: Back The Saints To Go Marching Right Through San Fran

Brad is back with four more bets for Week 14 of the NFL season!

Niners Ain’t The Best Team In This One

First up let’s have a big helping of N’awlins.

If we give the Saints the full 3 for Homefield and an extra half point for their extra rest, this current line suggests the Niners are the better team. And yet I don’t really see any evidence for that.

Despite having Bridgewater at QB for nearly six games, the Saints have a 48% offensive success rate on the season compared to 42% for San Fran. The Saints are also 6th in offensive DVOA compared to San Fran in 9th.

Saints head coach Sean Payton has been dialling up some quality offensive game plans this season.

SF likely has the better defense at 2nd compared to NO’s 7th, but have faced an easier schedule, and even that would make these teams even rather than San Fran being clearly better.

All Aboard The Big Cats

The Bengals are currently much closer to the team with a preseason win expectation around 6 than the 1-11 record they’ve posted so far.

The defense is healthier than its been all year and held its last three opponents to an average of 13 points.

Some of the opposition in there was crap, but it shows they are at least playing with some energy and for the season they rank better by PFF grade than Cleveland here (who are also dearly missing Myles Garrett).

Andy Dalton returned in week 13 to lead his team to their first win of the season.

Offensively, Andy Dalton is back at the helm and he is infinitely superior to Ryan Finley. In fact, his passer rating when clean this season is better than his opposing number here, Baker Mayfield. That speaks to just how underwhelming Baker has been this season despite his cast of fantasy football-famous weapons.

I’d have this game lined at 7.5 on the numbers alone, but Cleveland saw their season crushed last week in Pittsburgh and could be flat, while Baker was also nursing a hand injury through that one.

I smell an upset brewing…

That’s Why They Attract The Big Bucs

Next up I’m having some Buccaneers -3 at odds against versus the Colts.

What’s interesting here is we have two teams that were steamed in opposite directions Sunday. The Bucs opened as dogs and were smashed into -3 favourites against Jacksonville, continuing a trend that has seen them take big money all season long. I suspect it’s because of how efficient their passing attack is when Jameis isn’t chucking it to the other team (10th in yards per pass).

When Jameis Winston isn’t a walking interception machine, the Bucs offense has excelled!

Meanwhile, the Colts opened -3 against the Titans and went off +1.5 dogs. The driving factor there was surely injuries, with the Colts top 5 offensive weapons before the season not playing. TE Jack Doyle was the most targeted receiver and that just isn’t a way to win in the NFL, much less keep up with a high-powered offense. The Colts, of course, want to run the ball, but come up against the best run D in the NFL here.

Unless Jameis throws a couple of TDs to the wrong team, the Bucs should cover nicely. 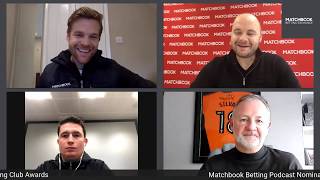 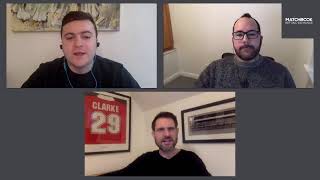 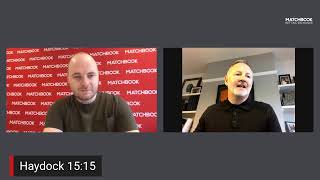 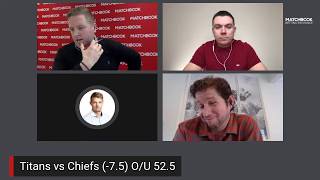 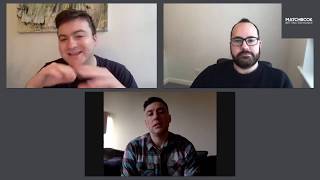