Australia's Major Sporting Leagues In The Spotlight This Weekend

While major sports across the world shut up shop, the AFL, NRL & A-League fly the flag in Australia!

Our Antipodean friends have kept the lights on this weekend with some top-class sporting action ahead in the coming days.

The second game of the opening round comes from the Marvel Stadium in Melbourne as the Western Bulldogs play host to the Collingwood Magpies.

The ‘Dogs’ had a sketchy home record of 7-5 last season and struggled offensively ranking 13th for points per game with an average of 82.5. While their shooting boots have struggled in recent times, Luke Beveridge’s side will take solace in the fact that they have kept the Magpies attack to less than 100 points in each fixture since 2011.

‘No Cause For Celebration’ – The Bulldogs have struggled with their shooting boots in recent times.

Having lost the Grand Final back in 2018, and a Preliminary Finals loss last year Collingwood fans can rightly enter the new season with a renewed sense of confidence in their experienced squad. The ‘Pies’ game plan revolves around a possession-based attack with an average of 401.4 disposals a game (most of any team).

Expect a tight and potentially low scoring affair in the Melbourne Docklands on Friday morning. (Live on BT Sports 2 08:30)

So many subplots, so many potential flashpoints and absolutely no love lost as the South Sydney Rabbitohs head north to take on the Brisbane Broncos.

If you’re new to NRL, type ‘Anthony Seibold + Wayne Bennett’ into your google browser and enjoy!

Both sides began the season last weekend with wins, but there’s no doubting that the Broncos win in Townsville over the Cowboys has got the public’s attention. While finishing as a 7 point game, some late tries from North Queensland merely added gloss to the scoreboard.

Three tries in a 20-minute second half blitz did the job for Brisbane with full back Jamayne Isaako in fine form in particular from the kicking tee and elsewhere.

Broncos Head Coach Anthony Seibold will not struggle for motivation this week.

Even the most stubborn of South Sydney fans would be foolhardy to suggest that the ‘Rabbits’ were comfortable winners over the Sharks in Sydney last weekend.

Wayne Bennett’s side were probably full value for their 14 point lead heading to the 61st min mark but such was Cronulla’s stirring comeback, there’s plenty to suggest that South Sydney have a bit to go yet before challenging the likes of the Roosters and Storm.

To nobody’s surprise, the market is struggling to separate the sides but I just have a sneaky feeling that ‘The Broncs’ will just about have enough here! 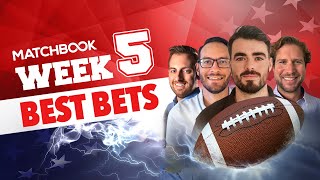 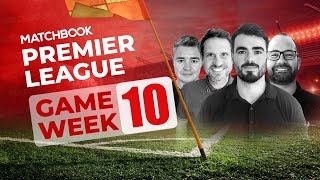 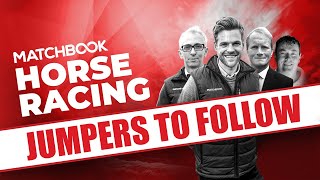 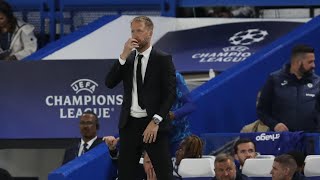 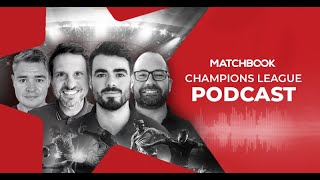